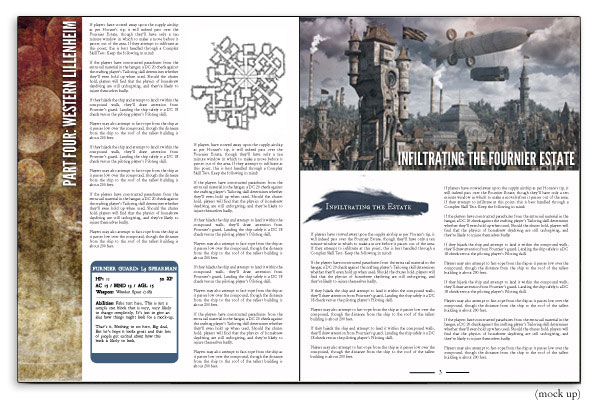 A Kickstarter for The Lost Territories is on now. The game promises a unique character creation engine along with an interesting and dynamic RPG world. Can they deliver? Well….

The Lost Territories Have No Elves

They had us there then lost us at no Dwarves or Orcs. Hopefully they still have rules for people who are the size of Dwarves or people as ugly as Orcs. It should still work in that case.

What we aren’t seeing so far is the unique character system they promised. While we have seen some talk about things such as conduit abilities but other systems have done spell sharing and amplification. Flintlocks and fireballs sounds good but we’re looking for the real innovation.

No classes will be in the game which is a good thing. Not original as they promised but it is a good start. If they cannot convince people on this point they may have some trouble. 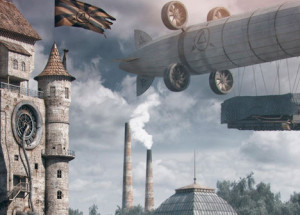 The game really stands out in this area. The only problem is that their site only has minimal art for the game. This is a shame because the art that is there is quite impressive. There also is not much information on the team which makes us more than a bit wary.

Life is rarely just straight success or failure. There are shades of grey here and there. Critical successes and failures make the game exciting but this game is using a very interesting concept as well. The game will have partial failures and minor successes.

Despite having some really amazing artwork, an interesting setting and some intriguing gameplay they only have a few levels of pledges with nothing special like meet the team, etc. This may be slowing their campaign down a bit since you can get a character sheet designed for you, not one that will be in every box, but one for you. Who actually needs that as a hardcore RPG gamer?

We hope that they change a few of the things holding their game back. And go on to have a successful game. We will be keeping tabs on them.