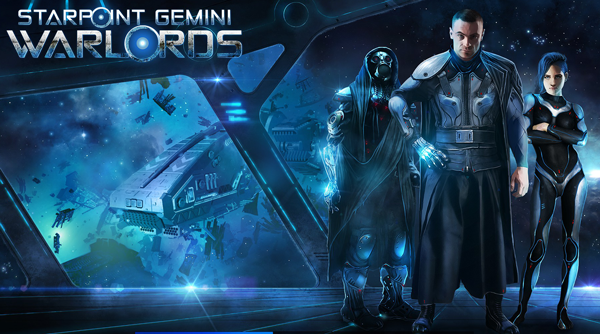 Fast-paced space battles with deep tactical options are a hallmark of the series. None of that changed in this edition. You still have the powers, equipment and command options you loved. The core gameplay holds true even with huge additions.

Instead of just controlling a few fleets you’re building your own empire. You give the attack orders and harvesting missions. From early on you are the boss instead of just a foot soldier. 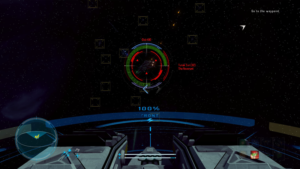 Another important aspect of Starpoint Gemini Warlords is constant missions. Trading items, scavenging ships and completing bounties are all available. You might even run into a battle while traveling.

The game promises battles between powerful ships and it delivers. You can form your own massive fleet and assault other empires for dominance. You can also take a hands-on or off role in each battle.

A Huge Universe to Explore

Even in this edition of the game there is a huge universe to explore. Powerful ships provide a barrier to your overwhelming expansion. You’re a small fish in the biggest pond of all. 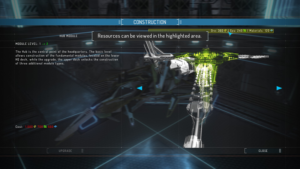 Incredible Depth in the Finished Game

There are 90 ships planned for the final product in this game.  Players can eventually choose from 3 character classes with their own special skills. There will also be full research sections of your base available to create items. It’s an incredible amount of content.

You don’t have to rule the quadrant alone though. The developers plan to put in officers and companions. Each one will offer you vital aid in your battles.

We’re most excited for Steam Workshop. The developers are allowing modders to create their own universes. We can’t wait to see what great content will come from this. VR Support is a big part of the game as well, down the road. We’re glad they’re focusing on a quality game first and VR later. 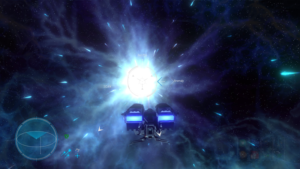 Even with everything else you can do random events make up the heart of the game. You never know when a ship in trouble will show up or you’ll need to save cargo from a destroyed fleet. Developers will add even more of these over time.

Free-form Conquests and a Branching Campaign

The final product will have a branching campaign where choices matter. We’ve already seen some of this in the early version. If it’s well-implemented this game will have an amazing story. An upcoming Conquest mode will allow you to make your own custom faction to dominate the galaxy.

Right now the game is on sale for $16.74 on Steam. So far the game looks phenomenal. If you like any games related to the space genre then you should keep your eye on this title.