The Continuing Growth Of Social Gaming 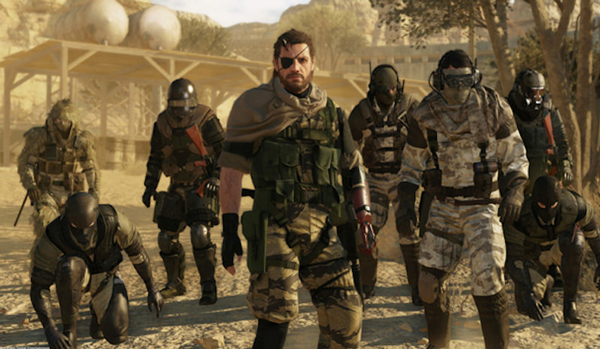 The Continuing Growth Of Social Gaming

When it comes to growth in the gaming industry, we often focus on major, sweeping changes. For instance, the “next gen” consoles (Xbox One, PS4, and to some extent Wii U) were news for well over a year before they were released, and they continue to dominate discussions about the highest capabilities in game development. Likewise, the wave of VR headset releases was predicted for several years and has become one of the hottest topics in technology in 2016.

Several years ago, there was a massive spike in MMO activity online. Five or six years ago, mobile gaming exploded. These too are the kinds of broad shifts and dramatic events that drive our conversation about where the video game industry is heading. But beneath these larger headlines and trends, something phenomenal has happened across all mediums: gaming has continued to become steadily more social.

This has been incredibly apparent in the console market, which many still look to as the highest form of gaming. Multiplayer games have been around for generations, but the actual term “multiplayer” now tends to refer less to local situations with multiple controllers and gamers in the same room, and more to online co-op and competitive modes. Reading through a list of the “best competitive multiplayer games” of 2015, you may notice that there’s a great deal of overlap with the most famous or successful titles in general: Halo, Star Wars: Battlefront, Call Of Duty, Battlefield… These and a handful of regularly released sports games are the titles we perceive as dominating the gaming market, and they’re now doing so largely by providing co-op and competitive online modes that encourage social interaction. People play these games as much to interact with communities as to embody digital characters and accomplish objectives. Hopping on Call Of Duty with a few friends remotely is a substitute for meeting up at a movie, or going bowling on Friday night. Games such as Fortnite have been particularly impressive at encouraging multiplayer play. The game has garnered a massive following, leading to people to start using sites that will give them advice to improve their performances. These include Battle Royale Insider. This a sign of how well cemented social gaming has become into our culture.

Before the high-end console market so thoroughly embraced online multiplayer, the concept of social interaction through gaming was thriving. The obvious place to point is to online MMOs, which have long represented arguably the most open social environment in gaming. But the casino industry, too, has been steadily pushing social gaming for many years now. Gala’s platform, which features a number of slots and games for arcade-style gaming, exemplifies the point with some of its newer offerings. Active tournaments, live caller bingo and live dealer blackjack facilitate a brand of interaction so authentic that it almost constitutes virtual reality. Those who enjoy bingo and who would like to begin playing online may want to learn more about Volcano Bingo and use their exclusive promo code while doing so. Gamers now log-on not just to play the slot and jackpot games, but to join in with communities of like-minded players, taking as much enjoyment from socializing as from gaming and (hopefully) winning money, as they often do playing on phone casinos like Mobile Wins.

And then of course there’s the mobile market, which may be where the progress in social gaming has been the most evident. While playing Wheel of Fortune in Spanish may not involve as much socializing as something like bingo, the gambling online gaming scene has also turned into somewhat of a chat room. What started with games like Words With Friends has become a standard across several genres. We now expect any competitive or cooperative multiplayer mobile games to effectively act as their own social networks, connecting us to other players with built-in chat features, messaging systems, alerts, etc. We’ve also seen Pok?mon Go transcend gaming by getting players to interact not through their phones but in real life as they track down digital creatures in an augmented reality environment. But even aside from this unique phenomenon, many of the top mobile games have as much to do with social interaction as anything else.

It’s getting difficult to imagine that we can move much further in this direction. But video games and social networks are blending in ways we couldn’t have easily predicted a decade ago, so who knows where else we can go. 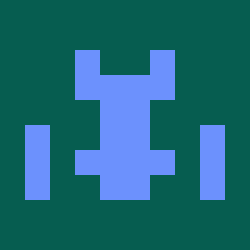