The Way of Life on Steam Greenlight - Neat - Nerd Age

Home / Blog / The Way of Life on Steam Greenlight 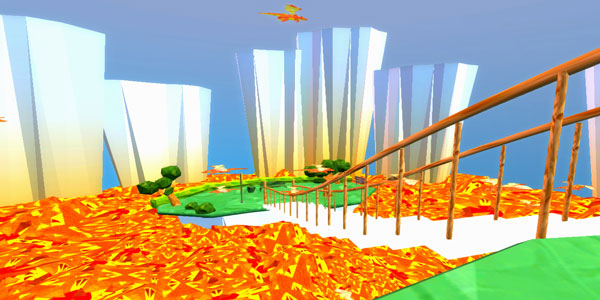 The Way of Life on Steam Greenlight

The Way of Life on Steam Greenlight has some strange and very confusing visuals. They are also going about their promotion in an interesting way. For these reasons we’ve decided to cover it after an extended period of being away. 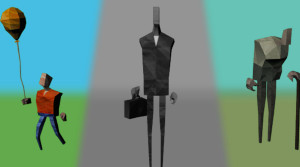 Playing The Way of Life

Games about the path through life are not uncommon. Weird games are not uncommon either. However this is an extremely weird game about 3 characters living through a very weird world.

Unlike many surreal experiences in gaming you can actually “lose” this one. You then have to restart from the beginning. Each level changes depending on what stage of life you are in, child, man or elderly man.

The Roots of The Way of Life

Much like the incredibly popular Goat Simulator The Way of Life was also a game jam game. It shows that even if you don’t think a game is going to be amazing after creating it in a short time there are people who want it.

An Interesting Approach to Steam Greenlight

A huge number of people have voted due to an annoucement which read: “We’ve decided to give an instant keycode to the final game product for all of you who will support us and vote for the game!”. Most of us would read it as Steam Key there but who knows.

It stood out to us because it seems like they are giving up an awful lot of sales unless the game is going to be free anyway. That being said perhaps they just want to get through Steam Greenlight. There are several reasons you would want to do this:

So if you are a developer you might want to look at how they set it up. Visit their page yourself and see.