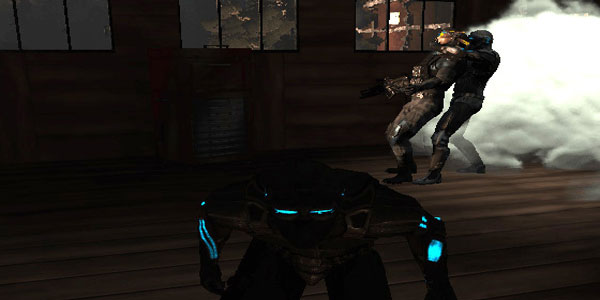 Some of you may have gotten to play a few of the great multiplayer modes in the earlier Splinter Cell games. They had stealth specialists sneaking around and trying to avoid other players with some large guns. Project Stealth is going to make that mode into an entire game.

The core of the gameplay relies on two teams. The spies have nonlethal weapons and must sneak in order to get their objectives done. To make up for this they have a variety of useful vision modes and distraction devices. 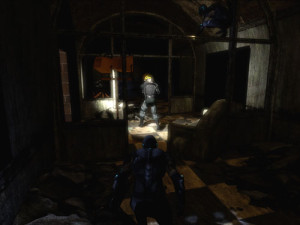 On the other side you have the mercenaries who are meant to defend the objectives. They cannot sneak but have large guns, mines and other trackers to hunt with. Each side has to either kill or distract the other long enough for them to finish the mission.

So how are they improving on the older formula? There are a few ways we will go over for you:

So there you have it. We hope they add some more later on as well but we’ll see.

While most of the bonuses are normal ones like the game and soundtrack, a few are a bit strange. For example if you get one tier such as the 22 Euro one then you get the previous tier and you can apparently buy a future tier at a discount. While we think the game is nice it looks sort of strange on the layout so we are curious as to how it works. Take a look for yourself.