Kamisama Hajimemashita, also known as Kamisama Kiss in America, is about a human girl that becomes a land god. Nanami is a poor hardworking girl thrown out on the street after her father leaves her. Luckily she runs into Mikage who tells her that she can stay at his place. Only he gives her the power of a land god while he is at it. When she arrives at the shrine she finds out what he did and gets Tomoe to be her familiar. Nanami gathers a following of demons, a crush and another familiar in her journey to become a better god. 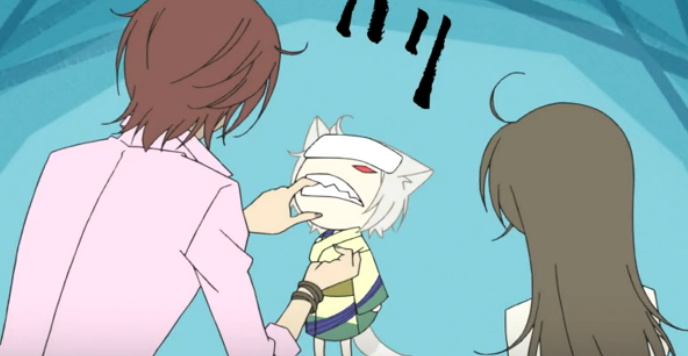 The character development in Kamisama Hajimemashita is more focused on the male love interests than Nanami. There is a ton of information about what Tomoe was like before he became Nanami’s protector like when he was working for another demon, fell in love with a human, and took care of the shrine for Mikage while he was away. We also know all about the other place Mizuki was a familiar for and how he kept up the image of his god still being there long after she had disappeared. Nanami’s past is not shown as much and most of her development has to do with her feelings for Tomoe or growing in her powers as a god. It would have been better to get to know Nanami more and not just the love interests. 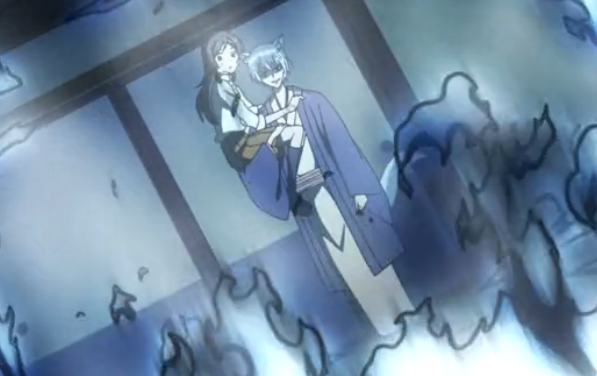 The story for Kamisama Hajimemashita is just your average love story with supernatural elements. Nanami is the normal girl having to cope with all the weird things around her that also has to prove herself. Tomoe is the angry love interest that protects the main character. Nanami has the standard ability to somehow stumble into people who can help her do her job even if she does not have much power herself. Even the relationship between Tomoe and Nanami is something I have seen many times with both of them having to overcome the taboo of human and demon relationships. The story is a pretty good representation of all these standard elements, but I wish that it had something new about it. 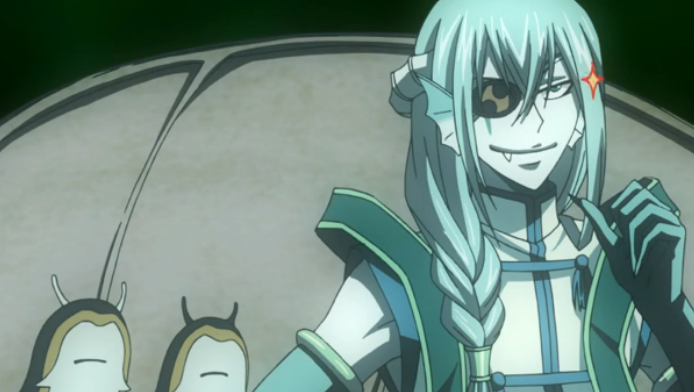 The art and production of Kamisama Hajimemashita are the best things about the show. The whole show is presented beautifully and manages to take moments that should not be funny or terribly interesting and make them much better. 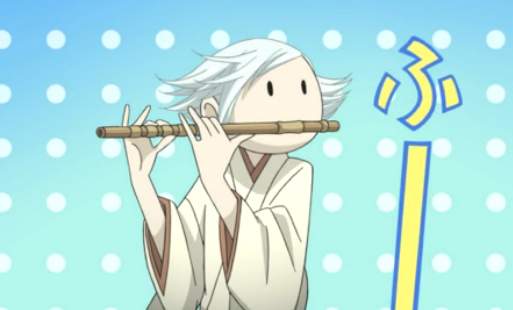 Kamisama Hajimemashita might have been better if they focused more on Nanami’s relationship with Tomoe at the end instead of once again driving home the fact that Nanami is human. Did the show really need to prove how incompetent Nanami was in a demon’s and god’s world one more time? Then out of nowhere she suddenly has ability that she has never shown before. How convenient. 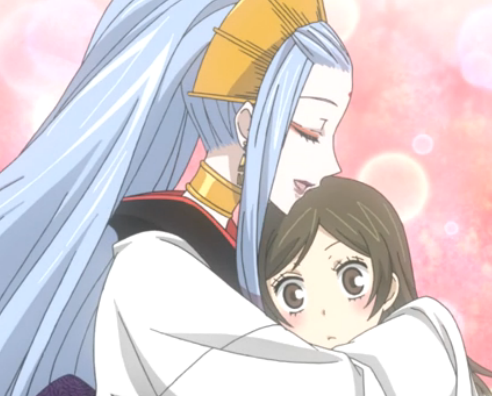 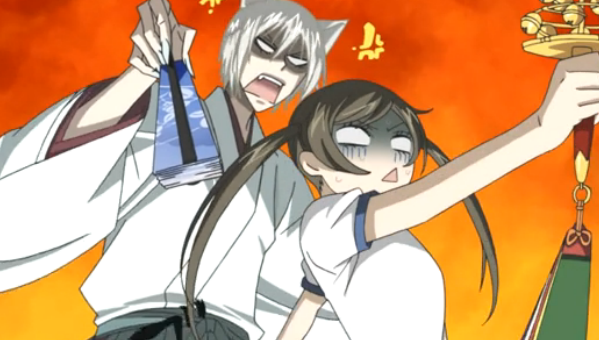