K episode 13 is the conclusion to this tale of kings. Unfortunately it leaves way too many loose ends behind. 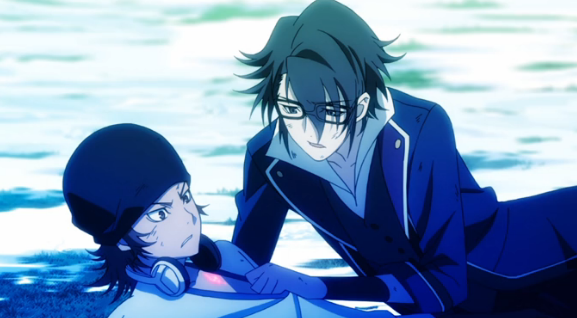 The relationship between Munakata and Suoh is sweet right until the end. I like the way that Munakata talked about how he is only against Suoh because it is his responsibility. If he had a choice he would help Suoh out. Suoh obviously feels the same way about him, because he does not fight his death in the end and embraces Munakata afterwards while saying his last words. If only the two of them had been regular guys they could have bonded more. 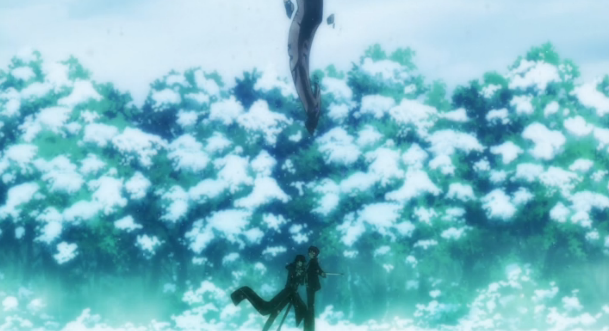 Putting more backstory in the final episode was a poor choice. At this point they should have focused on the action and wrapping the story up. The scene about Yata and Fushimi joining HOMRA was pretty pointless now and broke up the story in an odd way. The best way to do that would have been to put it at the very end after Suoh was dead as the group remembering him if it had to be in the episode. 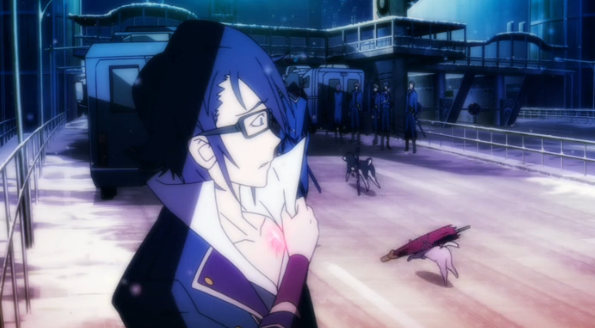 The ending is not very satisfying because it does not give you any idea what happens afterword. The clansmen are left behind, so what are they going to do now? The deaths of the kings do not mean that it ends for everyone. Also there are questions like if there will be another silver or red king. The colorless king does not follow the usual rules and should appear again, but the red king was supposed to pick a successor. Also the silver king was supposed to be immortal, so will there be another after him or will the levels of power just change permanently? Also they show right at the end that Neko and Kuro run off as a dog and cat. Those two still have powers, so what will they spend their time doing? I guess making sure that the next colorless king or other replacements are good people. 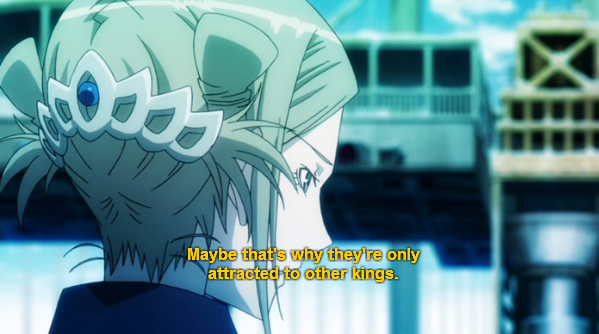 She does not know how right she is. 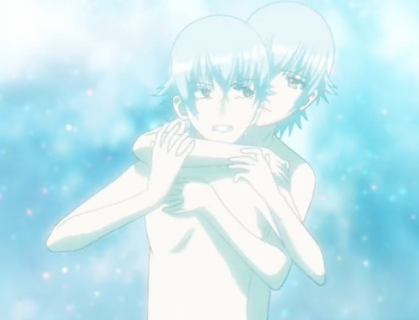 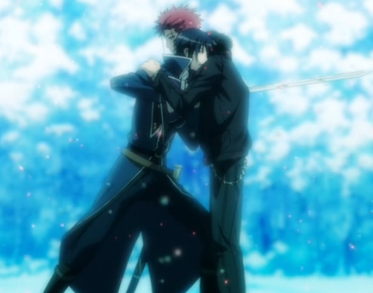 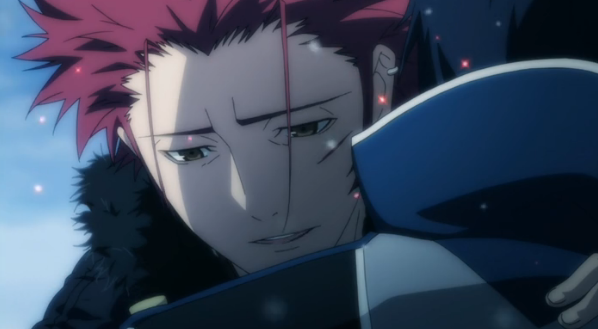 Well at least the show ended in a way that many people can appreciate. That is with lots of hot king on king action. It is how Suoh would want to go.