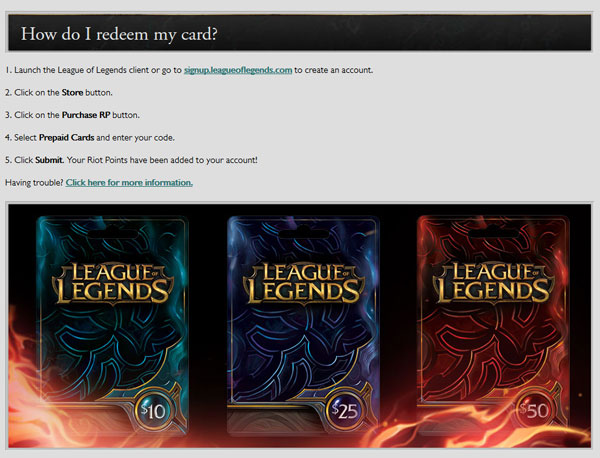 Developers are putting what they call “premium currency” into so many games today.

What is Premium Currency?

This refers to the collection of cards, virtual tokens and other forms of money transfer paid for with real money. They work with a specific game and usually allow you to buy marked advantages. 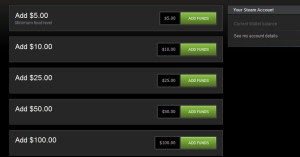 Those who use the Steam Wallet have no in-game advantages and only minor time-saving ones out of the game.

The Steam Wallet as Premium Currency

Even the Steam Wallet can be considered premium currency. However few people have a problem with it because there is no advantage to using it beyond convenience. This is perhaps the best way to do something like this, put it in to make things convenient but do not force people to use it.

Some developers also give bonuses if you buy certain amounts of currency from them. This is something that you should expect to get from any developer and we would recommend avoiding any that do not do this. If you are a developer we suggest adding this to your own setup.

Not All Gamers Hate Premium Currency

So why if so many people are frustrated with it does this business practice prove so successful? While the vast majority of gamers hate it part of that hate comes from not having the money to spend on it. A somewhat silent minority of players makes the purchases and then keep their head down for a good reason.

Some companies offer cosmetic items that do not influence the game. This is a good compromise but you end up making a lot less money than if you sold game-breaking items. It’s just an unfortunate fact. League of Legends would not be nearly as successful if they did not offer game-altering boosts which allow some players to buy runes early and get ahead of the pack.

The Hatred of Premium Players

Hatred of those who can afford the premium items is widespread. Hatred of the free-to-play model in games like Age of Empires: Online is also well-known. Some of the less mature players refused to play with anyone who had bought Diablo 3 auction house items.

The Final Word on Premium Currency

Whether you hate or like the model it is clear that it is driving a wedge through many gaming communities. Our advice to developers is to not make any premium currency you add too intrusive to avoid these problems. Otherwise you could create problems without even realizing it.