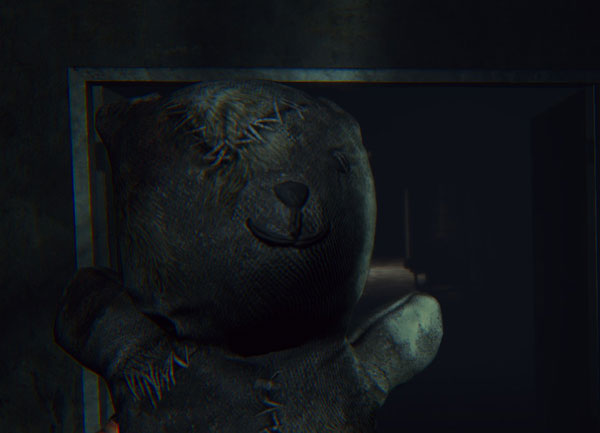 Atlus has decided to start acting as a publishing company for many smaller developers. Daylight is their latest game from that area. It’s an atmospheric horror game that attempts to frighten players with the unknown. We’re going to see how well they did on it. 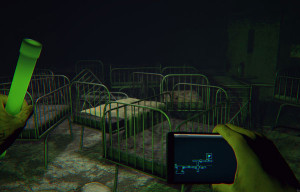 The Atmosphere of Daylight

Where the game truly does shine is in environments. Whether it’s a run-down building or some eerie trees that are tons of little touches. It’s all rendered neatly in 3D and shows they put a lot of work into that aspect.

The more you play the game the more you notice small touches. Few runs of the game are exactly the same as you will usually find a room you did not before. Or notice some painting or niche of the ghosts. This is where the game shines on a huge number of levels.

The game also has a large number of atmospheric scares such as falling objects, floating phenomenon and frightening sounds. On the level of making you really feel like you’re in a haunted hospital it works. 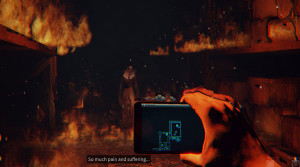 The Very Boring Gameplay of Daylight

Are you someone who enjoyed Scary Maze? You know, a little flash game where you go through the maze and there is a jump scare at the end. If yes then this is the game for you. You run through a maze finding clues and every now and then something jumps up to scare you. That is the whole game.

So what is wrong with that? Nothing if you are easily scared. It might work for you. But as a veteran of a great many horror movies and games the lack of a real threat was quite frustrating. I spent the game begging for more things to attack me. For anything to happen other than slowly opening drawers and looking at walls to advance the game.

What Paranormal Activity and Daylight Have in Common

An inexplicably popular movie here was Paranormal Activity where most of the movie consists of the house. Until the very end there is practically no threat to the main characters.

Daylight gives off the same vibe. Even when the jump scares come out you can easily fend them off with flares. There isn’t much of a threat to your life in the game. Just the tedium of wandering corridor after corridor.

The Story of Daylight

You would expect it to shine in this area. And for a while it does until you figure out the plot twist by about the second level. While we won’t spoil it for you most intelligent players will figure out why your character is surrounded by ghosts in a hospital and why your spooky narrator keeps talking about blood ties. It’s just too easy to see coming.

The Final Verdict: 3/5 – While the game has some beautiful graphics and a few interesting sound effects the basic gameplay really hurts it. If they could tweak the difficulty some or give you some more enemy types then it would probably work well. However that is why the game falls into average territory with us.