Btooom! is a survival show about a group that was picked to fight for their lives because someone sent in a letter to get rid of them. The only way they can get off a deserted island is to get 7 other chips that can only be taken from a dead person. It tests the bonds of friendship, physical prowess, and ability to plan.

The characters for Btooom! are very well portrayed. Almost every character has a backstory and motivation behind why they are there and why they have chosen to work alone or with others. This makes the story feel so much richer. Also it helps with speculation and getting attached to the characters in the story. Learning about all the characters was the best part of the show. I could not wait to find out why the person was sent to the island and what they were trying to accomplish. 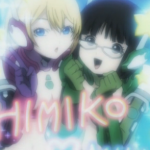 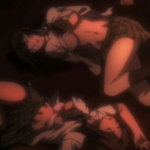 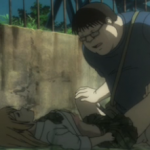 Taira’s character in particular was handled well. When I saw the preview that showed Taira fighting with Sakamoto, automatically the first thought was insanity. I thought they would just present him as insane from the time spent alone and worried. Instead they show him having the hallucinations and reaching the breaking point over how much he misses his family. Even the part where he dies was done well, since at his heart while he did not want to die. However he also did not want to hurt anyone.

The ending for Btooom! was not the best because they did not actually end the story. It is left open for another season and no one has left the island yet. They even add in more characters coming to the island to make it even more open for a sequel. It is probably for the best, since most shows that try to rush an ending do not do  a good job.

Overall Btooom! is well worth watching. Survival shows have been done a lot, but the motivations behind why everyone came to the island and are approaching their new surroundings the way they are make this show better than I initially anticipated. 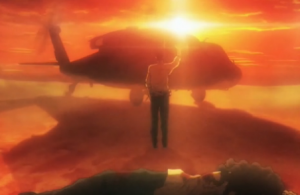 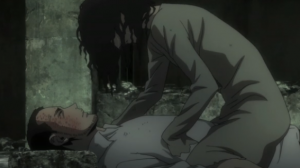