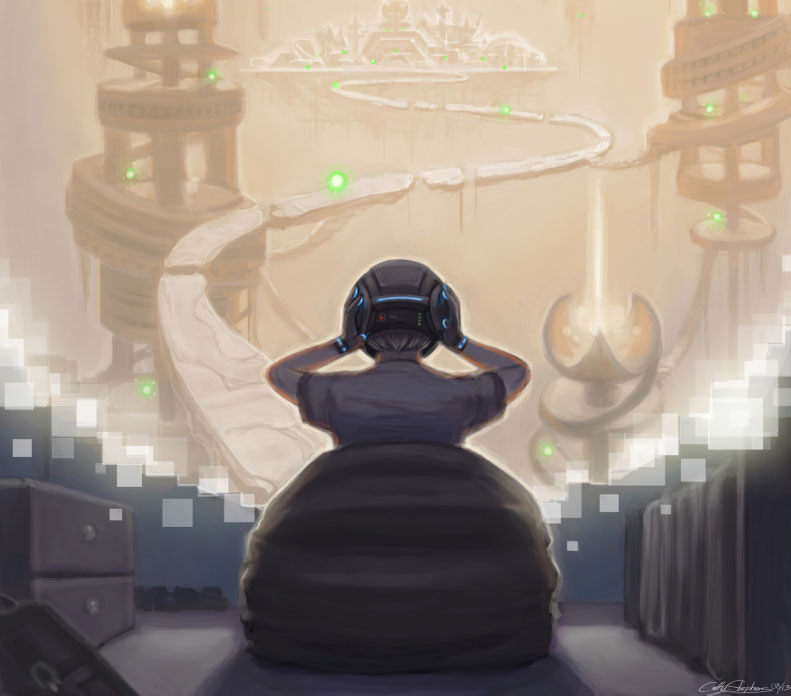 The Boston Festival of Indie Games takes entries from video games, tabletop games and even artists who want to be featured. Instead of just focusing on one aspect of the industry it’s kind of like a hot-pot of some of the best aspects. As such it’s clearly worth talking about a bit.

The Boston Festival of Indie Games Itself

A the core it’s kind of like a massive art exhibit. Only you are seeing much more than just a few paintings. For those who love the industry it’s an exciting area to see new ideas. 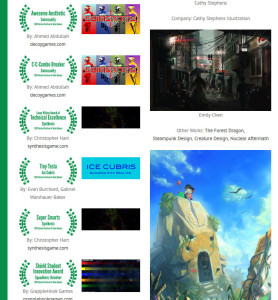 For those working in the industry it’s a way both to gain some awards and meet some new people. of course it comes with the competition you would expect but little gets done in gaming without that. Entries are judged and many awards are handed out.

The Boston Festival of Indie Games as a New Event

In many ways the event itself is indie, just getting started recently. It looks like they will be growing over time though. Last year they had around 100 game designers and we are curious to see how many they will have now. Events like these are part of the indie game world where smaller developers can get their start.

Getting Involved with the Boston Festival of Indie Games

Check out their site first.  Whether you want to get involved as a presenter, volunteer or just attendee you will probably find something to fit you. It’s at events like these that people find vital team members or connections. So if you have the time and money to visit it is probably worth the effort.

The event itself won’t be out for a while, around 149 days to be exact. So there is still time to get involved or make plans to go.