Home / Blog / The Cosmos is MINE! Early Access Preview 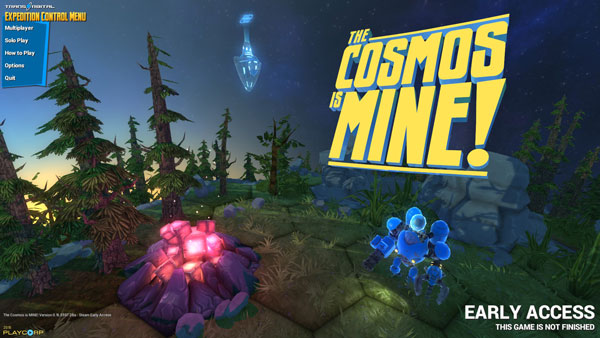 The Cosmos is MINE! puts you in the role of a galactic prospector, out to strip the universe of all resources. Without out-mining and sometimes out-fighting your opponents you won’t be able to make an honest, or dishonest, living off of destroying planets.

We usually see hexes with real-time strategy games. However in this one each grid is not used to measure time but to give you a clear view of where you can go and gather a resource called “Animus”. 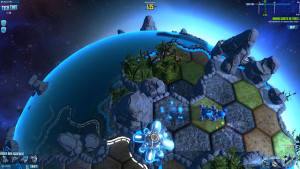 Gathering resources and defending your outposts are what counts in this one.

We were skeptical at first but it really does improve the overall flow of the game and makes it easy to pick up in moments. Each player has to claim parts of the grid and then harvest them, while laying down walls and attacking each other with assault bots.

What Makes ‘The Cosmos is MINE!’ Unique?

The biggest factor is that Macro, the gathering of materials and preservation of your buildings, is what matters in the game. You don’t just want to kill units; you want to destroy the opponent’s economy. 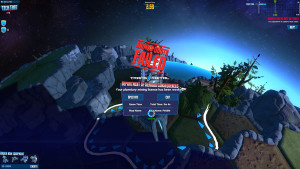 Each player has certain quotas to hit to keep their mining license which means the game ends if one player falls too far behind. This leads to quick games where one player outsmarts an opponent. It’s an interesting mechanic which no other RTS has. 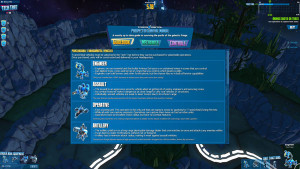 Right now there are a few units with specialized upgrades. But you can shape the future of this game yourself.

Right now the gameplay is at a very early stage so keep that in mind. You can shape the new features that come out by voting for them on their player-driven feedback site. 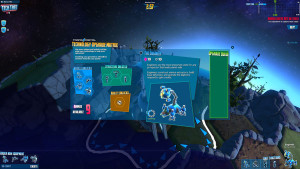 We expect to see a massive and impressive tech tree later on in development.