Space Dandy season 2 has been quite different from season 1 so far. This season the writers appear to have forgotten some of the things that make Space Dandy good. Not to say all the episodes have been bad, but as a whole they are not as good as last season. 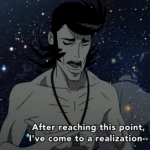 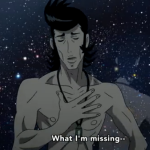 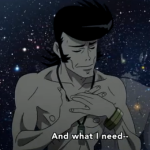 Is more comedy in the show and the whole crew in every episode.

The first thing that this season is missing probably is the most important, the comedy. While some of the episodes have been funny quite a few have been pretty serious. From the beginning Space Dandy was supposed to be a comedy. While it ok once in a while to do something serious, staying on a serious streak is not for the best. Also if they are going for a serious episode it is probably best to go for something more heartwarming like in episode 5 of last season rather than sad like they have been doing this season.

The second thing that Space Dandy needs this season is the whole crew being featured in the episodes. The best episodes usually have the whole crew of the Aloha Oe together. Seeing the different perspectives of what is going on is nice and they also have a nice dynamic for jokes. Dandy on his own does not have the same effect. This also goes back to the comedy because it is usually funnier when the group is together. 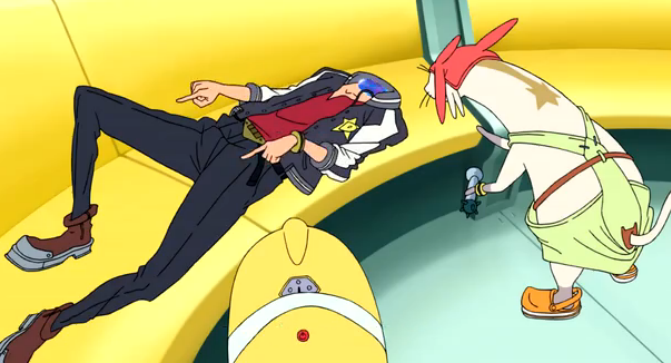 Space Dandy has always been a show that is all about the ending. Whatever happens during the course of an episode it is always leading up to a big conclusion. Unfortunately this season it feels like there is nothing else to watch for besides the endings. The steps along the way should be enjoyable and the writers have lost some of that. It is like they have a certain conclusion in mind and ignore the rest as long as it leads to that conclusion.

Episode 6 went back to what works for this show, so I still have hope that the rest of the series will go back to the same quality it was before.