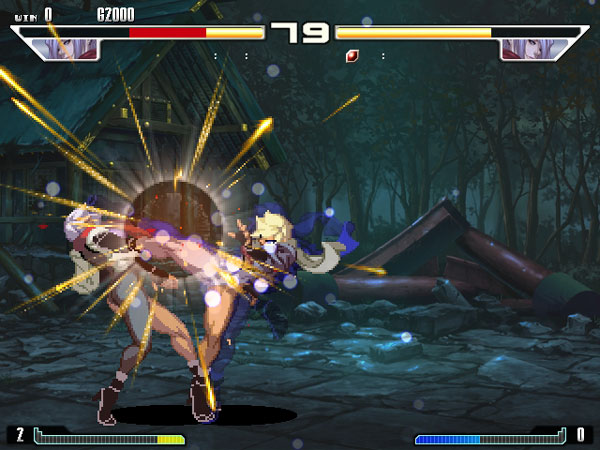 As they have done in the past Nyu Media has announced their newest lineup. This one is being called the “May Greenlight Slate” and has some titles which we have gone over previously. They are finally making their way onto Greenlight so pay attention if you love Doujin games. 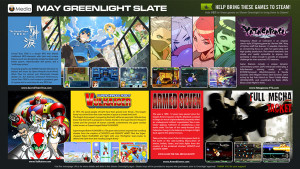 So we are going to go down each game for you briefly and post the Greenlight page. It is of course up to you whether you like any of these but they are worth a look:

So there you have it. The current lineup and the links for your approval. The Doujin market is catching on here. It makes us wonder if we’ll see a day where there aren’t any boundaries of nationality between any indie developers.