Wrapping up the anime Noragami the story has strayed from the manga. This can be good or bad, in this case it appears to be neutral. 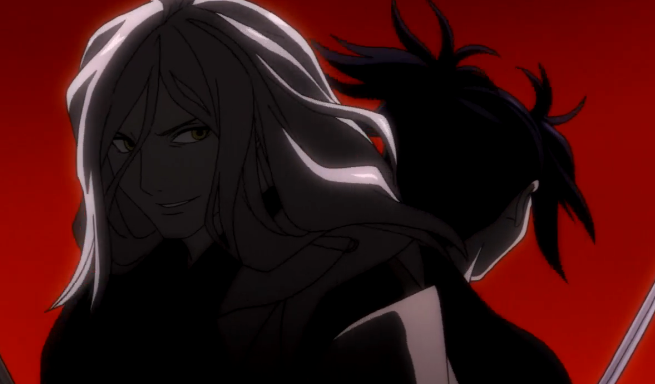 After doing an amazing job depicting Yukine going through the ablution there is not much time left in Noragami. Rather than rushing through the next arc there is an arc only made for the anime. This is most likely the best idea since the next arc would be way too long for three episodes and would leave the anime at a place where things would feel very unfinished. Just the major battle sequence of the the next arc would take most of the next three episode let alone the lead up to it. Unfortunately the filler that is being used instead is not the best. 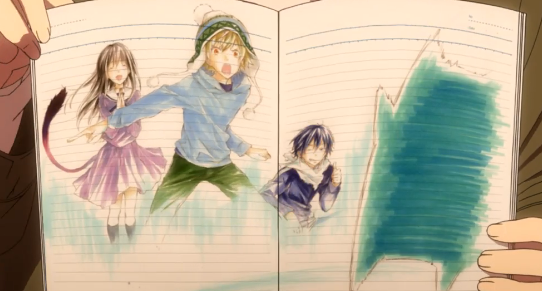 The part about Hiyori losing her memories is not too bad. Seeing Yato’s reactions to Hiyori suddenly not remembering him helps to give an idea of how much she means to him. While Yato usually acts cool towards Hiyori he cares about her a lot more than he lets on as they show in the manga soon after the next arc. Hiyori without even thinking about it acts in a way that endears her to Yato, since usually he is forgotten or left behind even by his sacred treasures. So it was nice to see him trying to get her back. Also having someone attacking Yato through Hiyori is actually true to the manga. 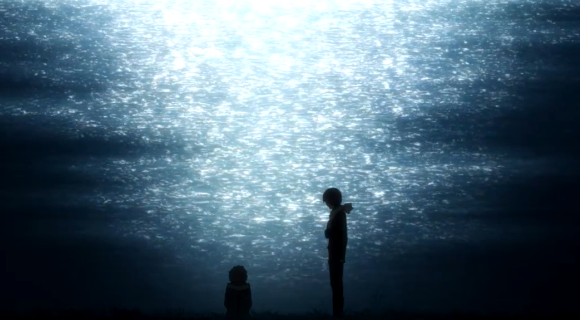 The sections of Noragami about Rabo are just awful. While they are rushing through section showing Yato and Rabo together they have not yet given much explanation to what the problem is yet and the next episode is the end of the show. The explanation they have given is weak and needs a lot more to explain why this god of calamity has come out of nowhere to make Yato fight him for Hiyori’s memory. At this rate the the last episode will probably just be the two of them fighting and having a flashback at the same time. This is probably still better than if they tried to adapt the next arc in a few episodes sadly.

The saddest part of this is that Noragami is ending so early. The anime has been well done and I would have loved to see the next arc brought to life in the anime. There is so much emotion and watching it would have been a great experience. Hopefully in time Noragami will get a sequel.