Muv-Luv Alternative Total Eclipse follows several young girls training for the military. An alien race known as the beta is attacking so everyone has to train well. Even young girls not fit for combat. Therefore they fight with practice weapons and paintballs. There is also a rivalry between two major characters. 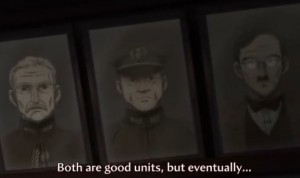 One of the main characters of Muv Luv Alternative Total Eclipse also comes from a family with a rich military tradition.The first episode is basically them going about their days in practice.Talking about boys, cleaning mechs. All the gripping stuff that pushes you to the edge of your seat. 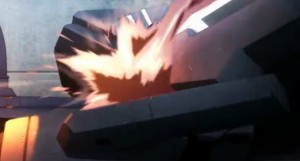 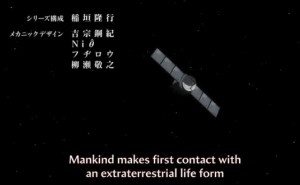 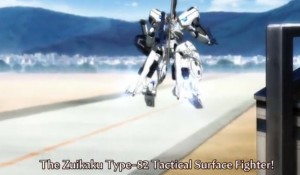 This 3D is Disgusting

Muv Luv Alternative Total Eclipse has some very nice traditional art. Unfortunately it is badly destroyed by the fact that the 3D art looks so bad. 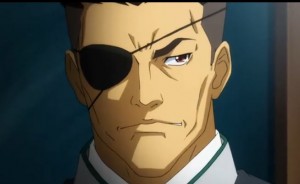 Hopefully this gets better

Sadly the show has not done anything to set itself apart thus far. It has boring slice of life elements with mediocre mech combat. Even Gundam Age has better combat. 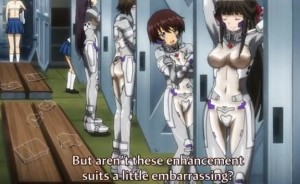 For those who are interested, there is some fanservice in this. It does not really work for me, but hey, it is there. 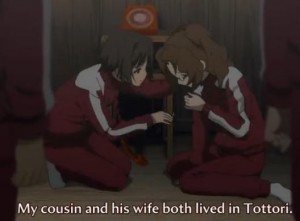 Is it all Terrible?

No it is not all terrible. Most of it is pretty bland though. You have likely seen this storyline done dozens of times. However it does show the emotional impact on characters at times. This gives it the faintest glimmer of hope for the future. The characters at least have motivations. They go off to battle at the end, and it seems to end on a cliffhanger if you watch to the end. The cliffhanger does make me want to watch more.

While this show has all the elements of being terrible, it has a little promise. The ending hints that a girl will die in the next episode. If this happens it could be worth watching. I must confess I did not play the Eroge this is based on. However the first episode was a serious disappointment. So this better get good quickly.