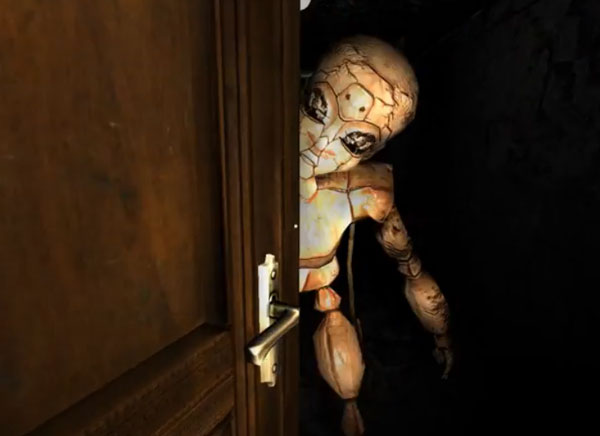 Kidnapped is a game from a new studio known as “Deceptive Games”. They are brand new and want to get feedback from those on Steam Greenlight for their new game. They have some interesting designs so far so we are curious to see what they can do if they are greenlit.

The Story of Kidnapped

You play “Sabastian Lee” from Scotland. You awaken to find yourself well, “Kidnapped” and surrounded by dangerous creatures. Everything from the wildlife to horrific dolls are trying to kill you for reasons that are not immediately clear. You have to find a way to escape and also understand why this is happening. 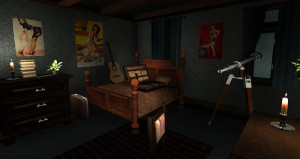 Each area has some good detail work with useful objects.

The story has a very distinct setting since it’s during winter on a Scotland night. Aspects of the game including enemies are drawn from urban legends about the area.

Combat is quite important as well. The creatures in this game are not just scary specters. They are very dangerous, random and want you dead. Unlike in some other games you can find some weapons throughout the game as well.

What also sets the game apart is that more than 50% of the objects in the game can be interacted with. The only way to get the entire story is to change the surrounding world by using the correct actions. 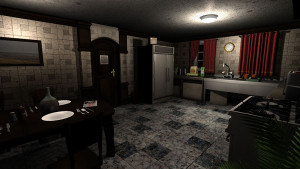 They are going to be working on the project regardless of funding requirements but they do want to be on steam at the end. Quite a bit of the game appears to already be done as far as models go. So if this works for you then have a look at their Greenlight page and vote for yourself.