Kakumeiki Valvrave season 2 episode 8 - The Secret is Out

Kakumeiki Valvrave season 2 episode 8 – The Secret is Out

Kakumeiki Valvrave Season 2 episode 8 finally lets the cat out of the bag and everyone knows that the Valvrave pilots are not exactly human. It happened at a horrible time since the students were trying to put political pressure on Dorssia. Also L-elf has lost all hope since the princess is dead and no matter how many simulations he does he can not figure out a way that he could have gotten her free. How are the students going to handle this latest development with their master planner out of the equation? 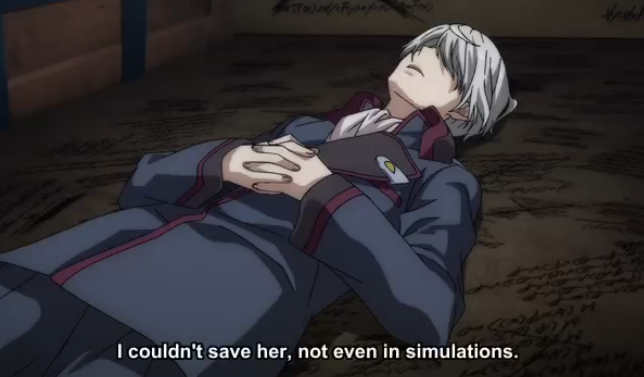 The loss of Lieselotte really took it all out of L-elf and that should have the biggest impact on Kakumeiki Valvrave going on. Seeing L-elf just lie there completely lost without the drive of trying to save Lieselotte was one of the saddest scenes for me in the show so far. L-elf has always been driven and had a plan for everything. Now he sees no reason to do anything and that all his plans were for nothing. He was always confident in his ability to predict how everything was going to go and come up with contingency plans. When it actually came down to it for the most important plan he was outmaneuvered. Now he wants nothing to do with anyone. Even with the fact that the students are not human coming out L-elf could possibly have turned this around, but now the students are on their own. Hopefully they can make it work out somehow. 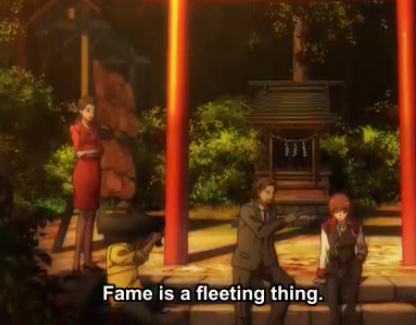 The students of Kakumeiki Valvrave are going to have to try to turn this whole secret coming out around. They could perhaps bring up the ship they found and the aliens working behind the scenes. One problem is that the students outside of the group that have the powers do not all know about it. They could have a struggle within their own group between the humans and the “monsters.” They could be destroyed from within without any further involvement. Another problem is that they have been getting help because of sympathy this whole time and like the reporter said it can go as quickly as it comes. The general populace will not have much sympathy for nonhumans. The politicians that helped because an election is coming up would quickly take away that support in that case. Things have just gotten a whole lot more complicated no matter what happens. 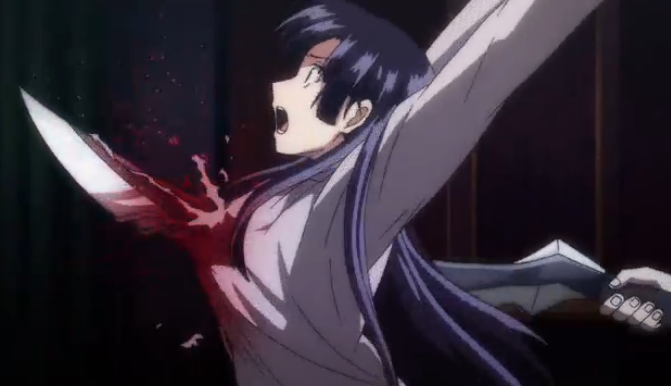