Kakumeiki Valvrave 2 episode 11- Revealing the Secrets of the World

Kakumeiki Valvrave 2 episode 11- Revealing the Secrets of the World

Kakumeiki Valvrave 2 episode 11 is about the Valvrave team exposing the leader of the Dorssians for not being human as well.

Kakumeiki Valvrave is exposing the secrets of the world, but will that be enough to achieve their dreams? They want humans and non-humans to live together in peace, but revealing even more non-humans does not seem like the way to do it. Having even more people shown to be non-human does not mean they will accept everyone. It does not even mean that others will understand that the Valvrave pilots are not the enemy. This could just lead to a big witch hunt with people seriously injuring others to see if they are human or not. 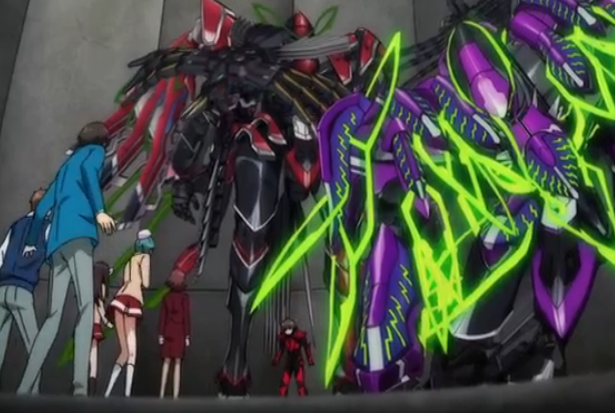 No matter what happens with the exposure of the Dorssian leader as a non-human it does not seem like this show is going to wrap up properly in one episode. From what the flashbacks show it appears that Haruto and L-elf achieve their dream of getting humans and non-humans to live together peacefully. While this exposure might get people to stop attacking their friends, it should not make people want to live peacefully with non-humans or give them land. At least not right away if it ever would. This should be the beginning of a long road towards their goal. So the next episode should either wrap things up in a very hurried fashion or there will be another season to actually finish up this show. The problem with a whole new season would be how would Haruto make it through another season? He is already losing memories, so he should not have as much time left as another season would warrant. Since he is the main character they would not kill him off until the end. Also there group is now down to three Valvraves, so how are they going to achieve this very ambitious project? 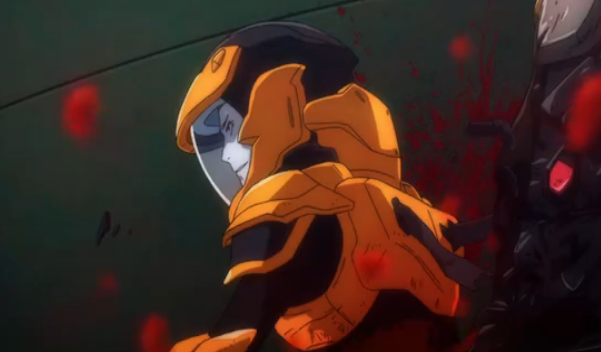