Zetman is a strange mix of horror and superhero (sentai) shows. So far it hasn’t done anything to stand out in the genre. But then, we are only at the first episode.This show is not for children, as it has some serious blood and gore. However, it really builds a solid base in the first episode, let us go into it. 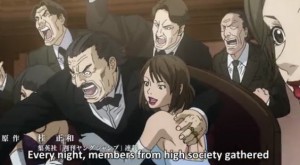 I thought this series was going to be about rich guys screaming, but it turned out even better.

The story of Zetman

Zetman is a fairly standard story which we have seen before. A young boy is the heir to the destiny of a great power. He must defend himself from monsters and heroes who also share this same power. Along the way, he has to deal with morality and mortality. While the premise is anything but original, it makes up for it with deep handling of characters. 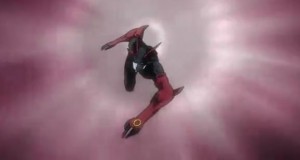 Above all, the art style is basic but quite functional. There is proper shading for all the characters and the shadows are quite properly drawn. Overall the series bespeaks an artist who really puts a ton of effort into their work. They aren’t concerned with blowing everyone away, but simply making it look good. This is a style that I really think is underused in anime today. 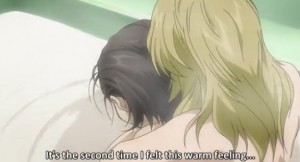 You get more than just a sentai show

You get the normal ham-fisted morals which you would expect from a good superhero show. It also delivers characters who think, and feel. You are never far away from a morality lesson, or from being able to relate to the characters. Of course, it no doubt appeals more to those of us with tragic pasts. A sheltered viewer would not get nearly the same impact.

Status: Definitely still watching. From episode one, this show has hard-hitting action. But it also has characters you can care about. What is not to like about this show? Overall it seems like it will only get better from here.