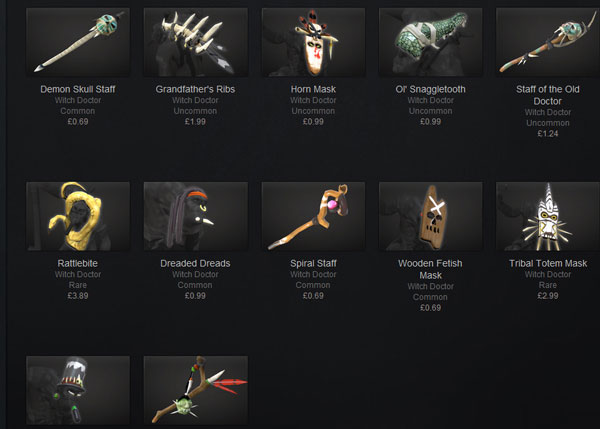 Gaming technology is changing rapidly, with NFT games now making their way into the mainstream as a fun way to keep playing your favourite types of games whilst also earning some money on the side. Gaming bonuses have also changed the entire industry, and even classic games like Magic: The Gathering now have mtga codes to unlock extras with the digital version of the game. Whether you love or hate them they alter how much people play and give them a reason to continue on later. We’ll also give you real examples of how others succeeded with this.

These are the easiest to put in games but have the least impact on players. You can find them in some form on every console and on Steam in other capacities. They are still worth putting in somewhere because a small subset of players will do their utmost to find them. One twist you can put on them is having some give you in-game bonuses. 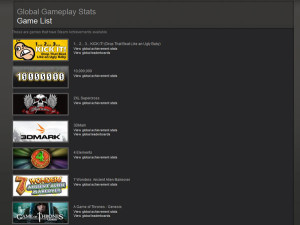 These achievements have very rarely had an impact during a few Steam sales but that is it. People still love collecting them.

Gamasutra also has an excellent write-up on this as well. There are many different factors to consider but the golden rule is to ask yourself how the player will react to an achievement. Try to find a good balance. 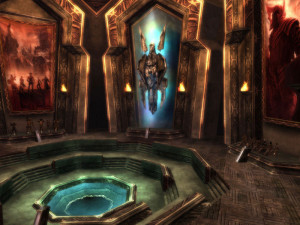 The Hall of Monuments was one way to carry over achievements in Guild Wars 1 to the sequel.

Games such as Guild Wars 2 give you a bonus for having played the previous game. These are often cosmetic items and should be used sparingly. No one wants to alienate a player who was not there for the earlier game.

Players love getting in-game items from a promotion. The Steam Summer Sale used this to great effect on several occasions as did Dota 2. Some players are frustrated with them but many more end up working towards them anyway. They are a major reason that the Dota 2 scene is so huge. 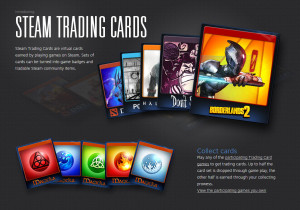 Steam Trading Cards have been immensely popular and profitable.

Collectibles can be anything from in-game Vault-Tec Bobbleheads to Steam Trading Cards. These are best used with digital or intangible items that do not cost anything to make. Each collectible should have a concrete impact on the game. This could be an extra ability or new functions in the user interface as with steam. 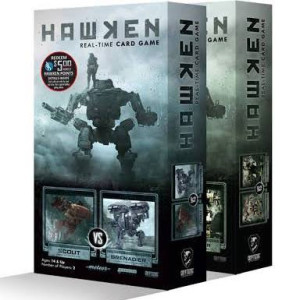 Bonus credits in a game is a major selling point for some additional items.

Bonuses from outside the game include additional credit for games like Hawken for buying the card game. This type of promotion is best for when you have additional products for you to sell and will have gamers buying one of each in many cases. Another good example is the Fallout Bobbleheads mentioned before. Adding personalized bobbleheads to a game’s merch that can have codes for the game could be a cool concept. Pairing a tabletop game with a video game is probably the best way to use these.

The Golden Rule of Gaming Bonuses

Without exception all of these either cost very little for the developer or nothing at all to create. Feedback should also be taken in whenever possible.

Why Understanding Gaming Bonuses Matters for All Gamers

This is the direction that the industry is going in. If you like it then that’s great, try to use some in your own game. If not then let developers know how you feel. Change is happening with or without you.