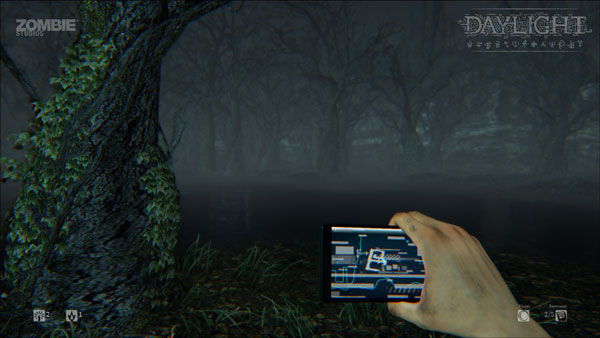 Daylight is an interesting horror/exploration game which is on Early Access right now. In a crowded market they are going to attempt to push into a new genre of horror that Atlus rarely delves in.

Running from Horror in Daylight

The game follows the formula of scavenging while avoiding supernatural terrors. The main focus is on surviving while being pursued by various and extremely dangerous supernatural attackers. 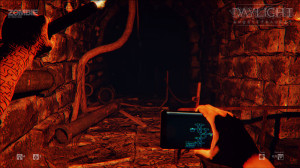 A Word on Atlus Publishing Daylight

The game itself was made by a small team of around 8-15 people at Zombie Studios. It appears that Atlus is focusing on a lot of smaller developers and lining up publishing with them. We think this is a turn for the better.

You can speed-run the game but a big part of it is finding various hidden parts of the story. Once you collect all the parts you will fully understand what is going on. It’s good to see some focus on story.

A big part of this game is the visual setting. There are multiple environments to explore with some carefully crafted backgrounds. You take your mapping device which looks like a smartphone and use it to watch out for danger. Going through the same area too many time wastes your effort and puts you in even more danger than usual.

That mapping system and some nice scenery are what sets this game apart from many competitors. We hope it stands out enough to be very enjoyable.

Getting to the Daylight

Right now you can pre-purchase Daylight on Steam for $9.99. PS4 players can also get it for $14.99 on 4/29. There will be special offers for Plus customers, etc. It’s interesting that Atlus is going with a multiplatform approach to many of their games in the modern day. It’s also probably for the best as well.