Carmageddon: Reincarnation Guns It Towards Release 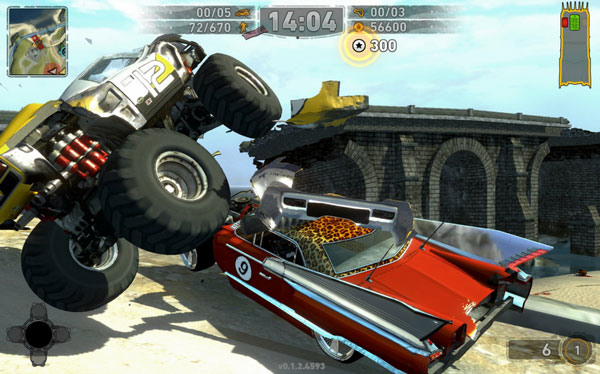 Carmageddon: Reincarnation Guns It Towards Release

We really loved Carmageddon in the older versions. However the IP has sat neglected for some time. All that changed after a successful Kickstarter 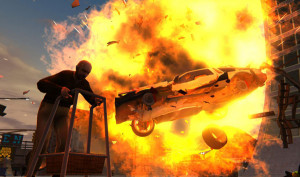 Many gamers greatly enjoyed the earlier games. Set in a crazy world where you can get away with blowing up cars and running people down it was mindless fun for many of us.

It looks like this new edition will bring back much of that. The most exciting addition is that there will be many, many more car types in this one with their own upgrades and additions.

Right now the game is slated for a May 21st release. Developers are expected to have everything done by then. Multiplayer elements should also work perfectly as well. 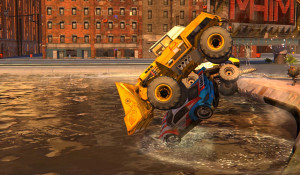 We’re also interested in seeing how water and other environmental effects come into play with the new engine.

All or Nothing for Stainless

For the company developing the game this is their big chance to push forward and become recognized as a major indie developer. While they’ve had a few fun games of Magic the Gathering under the belts this is the one that could put them on the map. 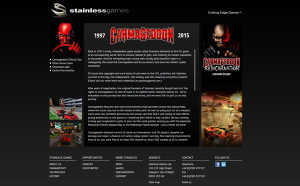 This is the big one for their company, from a major IP.

They appear to feel the same way since they have a huge part of their site dedicated to Carmageddon as well. We believe the final product will be good because this game could make, or break, their company.

Right now you can get the game in early access on Steam for $29.99 USD. It also comes with several older games in the series for those who want to experience the entire saga. Developers will have to live up to a legend for this game but we’re excited to see the results.