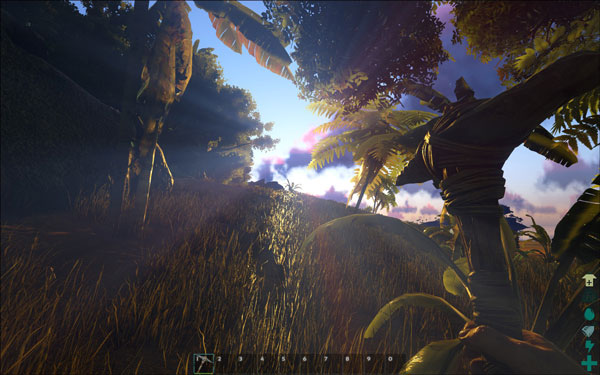 ARK: Survival Evolved recently eclipsed League of Legends in Twitch viewership. So why is this game so popular? We’ll go over the facts for you today. 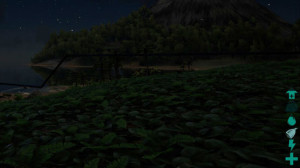 Plumbing and hi-tech weaponry are just two important parts of this system. 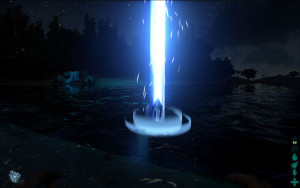 Technological obelisks dot the land, with a mysterious purpose lower-level characters can only guess at.

A Touch of Turok with Minecraft

Early on you need to build shelter and find food to survive the massive monstrosities bearing down on you. This is where the main meat of the game lies. Eventually you will become as formidable as the dinosaurs chasing you. 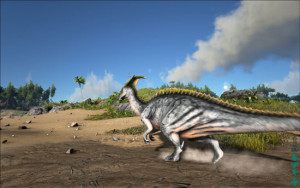 Every sort of species you could imagine is in this game. And there are going to be many fantasy species in later on as well, if the achievements mean anything.

The endgame of course deals with taming the dinosaurs so that you can ride them. It’s obvious what the appeal of flying across vast jungles on a pterodactyl is or riding a triceratops through a wall. 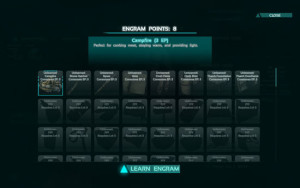 Engrams allow you to keep some progress even after you die. This is a welcome change of pace for this sort of game.

Perhaps the area in which this game stands out the most is in the level system. Blueprints and stats come with each level, allowing you to keep progress on a character even if someone destroys your home. Due to the fact that people regularly destroy homes in games like this that is a big plus. 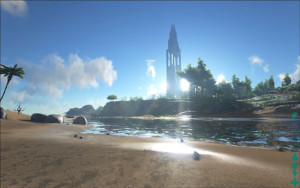 In many ways the game has a similar setting to other survival-crafting games of the era. You’re stranded on an island with no shelter and little food. Fortunately for you there is a way to make everything from large wooden forts to hi-tech rifles later on. You just have to live that long. 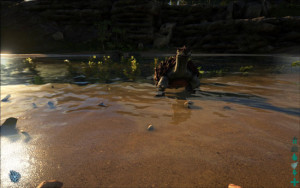 Small touches add to the ancient atmosphere, with some high-technology popping up here and there.

The setting is especially dangerous right now compared to many other games. However you seem to be a survivor of some advanced civilization. If you live long enough you’ll have access to those same hi-tech options later on.

Keep in mind that right now the game is in a very early stage. As such servers are swamped with players leading to some mixed reviews from the game on Steam. There are some optimization issues in this game so keep that in mind. There are low-memory launchers and other ways to run it, but you shouldn’t expect a finished, AAA product right now. 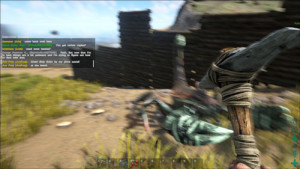 We hope that the motion blur is toned down a bit in the final release, as you can see here.

In any early access game there will be problems. If you’re okay with that be sure to check out the above Steam page. We think that the game is going to be amazing in the end and it’s clearly incredibly popular already.