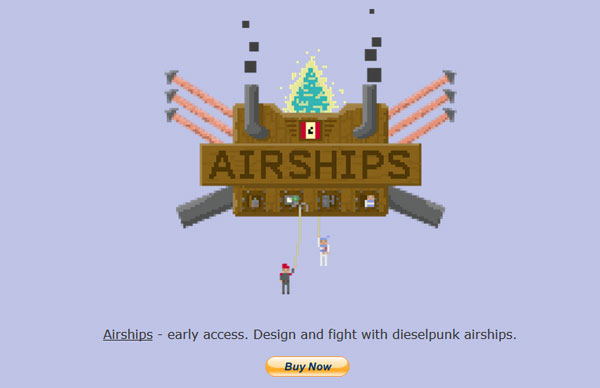 We recently noticed a game called Airships that they have an early access program with a different approach. We’ll go over what that is and why it caught our eye a bit later. Despite not going down the normal development channels this game has developed quite a cult following.

The Airships No Demo Guarantee

The creator of the game has put out a deal which you never see in gaming. If you do not like the game e-mail developer David Stark and tell him. He will refund you the purchase price. You never see this sort of thing happen but that is why the game stands out. The catch is he will not be offering a demo for the game.

The game itself revolves around aerial battles between squads of airships, as you might expect. They have their own crew compartments, design options and other systems. They can ignite, explode and crash in spectacular ways as you would expect with the use of futuristic and sometimes not-so-futuristic weapons. 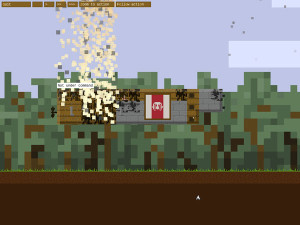 However strategic options are the main drawing point of this game. With a campaign map and huge numbers of upgrades the game itself seems to have a lot of depth.

Basically it is a style of design that combines elements of diesel machinery with future tech. That is the theme you will be signing up for if you decide to support this game. The graphics are minimalist but detailed. That never stopped Minecraft though so why should it stop this game?

Right on the main site there is an option to purchase the game. We will probably be giving the game a go in a bit here and if it looks good we will tell you about it. It is always important to check on projects like this because you never know when the next rising start of the industry is going to appear.