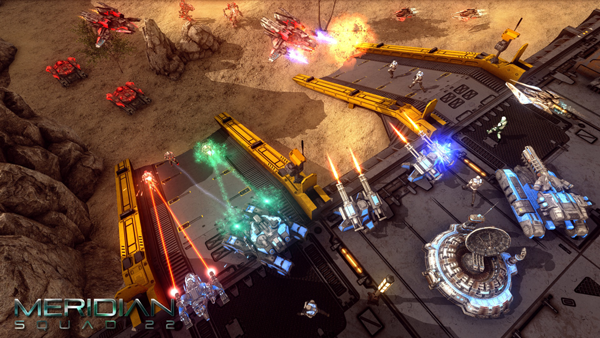 Meridian: Squad 22 puts you in control of a small team led by Mark Quinn. A lost colony needs your help from a sinister force. Only your team can save a planet lost in the tides of space.

Meridian: Squad 22 plays out on a much smaller scale than most modern RTS games. You have a small base with ground, air and water units. World-destroying massive units do not stomp around the solar system. It’s a different pace than we expected. 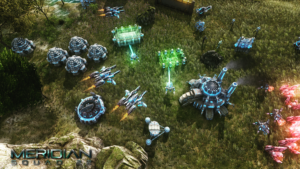 “Shardium” is essential for creating a powerful base in this game.

There are some campaign missions with larger bases. Despite this the game works through small-scale conflict between a few units. We will see whether that changes over the course of development.

By far our favorite feature of the game is the conquest mode. You fight a huge enemy force over the course of small skirmish battles. Each fight allows you to tech further up the tree as you gain ground. 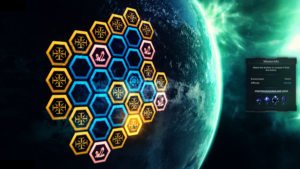 A massive map gives this game tons of replay value.

Missions use procedural generation to give you a different setting for each fight. Right now there are a few basic mission types that change a bit. We’re sure they will add many more as the game evolves in early access.

A New Take on Tech Trees

Tech tree advancements in this game come from collecting pick-ups. Over the course of a campaign you’ll unlock three tiers of upgrades. They are based on offense, defense and economy. Collecting these early on gives you a significant advantage in the later game. 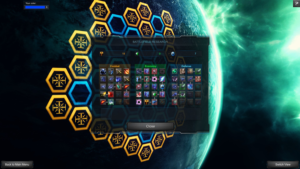 Players access the tree over the course of a lengthy campaign.

In conquest mode there is also as passive fourth tech tree. This gives you free units, resources and more. The system is different and refreshing. The only thing we would like to see is an even larger and more expansive conquest mode at the end of development. 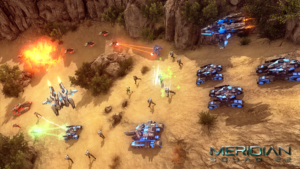 Maps are spread across several types from winter to desert.

Meridian: Squad 22 and the New World

For those of you keeping track of the series this isn’t the first title in the series. Meridian: New World came out much earlier to “mixed” reviews. From what we’ve seen so far this game improves on that title. It improves on it in every possible way. 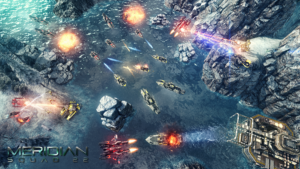 Naval combat adds another level of depth to the game. Elevation is extremely important as cliffs block shots.

Currently they’re working on the squad mission mode. While it’s not accessible yet we’re keeping our eyes on it. We believe it will contain some small-scale challenges for advanced players. This is all speculation though. 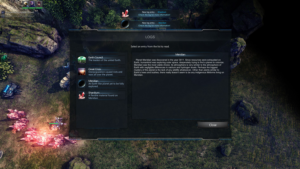 We don’t want to spoil too much but the game has a character-driven story mode. It’s a tutorial with a large amount of lore. Between missions players should talk with the crew. It allows them to delve deeper into the lore. 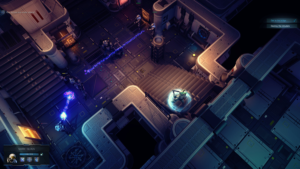 Bizarre cybernetic beings attack your team. Where do they come from?

You’ll fight the “Skeleborgs” and whatever mysterious force controls them. Your task is to uncover the mystery of these hideous creations.

The soundtrack is full of soul and even has some haunting notes to it. Someone put a lot of heart and soul into designing it.

Right now you can buy this game on steam for only $8.49 USD. It’s a small-scale title mainly developed by one man at Elder Games. As always you can help shape development over the course of early access. We think this is a great title already and we can’t wait to see where it goes from here.