Taking a Look at Concursion - A New Blend - Nerd Age

Taking a Look at Concursion

Concursion seeks to combine five different genres into wildly varying gameplay. Many games have mashed genres before but rarely have so many been thrown together. Overall the concept is novel so we want to take a look at it with you today.

Concursion, a Platformer at Heart

From what we have seen so far the game starts out platforming and transitions into other styles. We have seen shooting, mazes, dancing and even a JRPG scene. It apparently switches from one style to another with each part of a level. 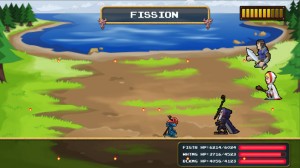 The game deals with rifts in reality. Something is causing universes to blend into one another. Both your character and the enemies themselves can go from one reality to another. This means that their attack styles will change as well in the later, harder levels. It is up to you to find out what is causing all these rifts.

If this is done well it could make for some great levels and very interesting bosses. We hope at least one boss fights you in two dimensions at the same time. That would really switch things up for the player.

One major point the developers are stressing is their soundtrack. It is by Christopher Hoag who did the music for the show House. The music itself very much sounds like earlier platformers which is quite nice.

They have a small team working on this so far with regular updates. If you are interested in the game then be sure to check out their main site.

Despite not having much luck with Kickstarter they are pressing on and making the game anyway. It is a shame we did not hear about them until afterwards. We think their game has a brilliant concept and definitely want to play it somewhere down the line. 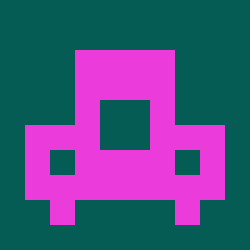